The voices of some of Wales’ most under-represented communities have been put at the heart of a new way to create climate and nature emergency policy to benefit future generations.

Those worst affected by climate and nature emergencies are also those not usually heard when it comes to policy planning. This can mean their specific concerns are overlooked, creating a future where they are even harder hit.

Communities already affected by climate and nature emergencies in Wales include:

In a joint project, Public Health Wales, the Future Generations Commissioner for Wales and Futures Literacy researchers (FLiNT) took a more creative approach to address this that they hope will inspire others to involve communities in their long-term thinking and planning.

Using creative character-led storytelling activities run as workshops and storytelling competitions, participants were asked to share what the future of Wales with climate change looks and feels like for them.

Telling stories and using narratives and illustrations prompted insightful conversations with communities about climate and inequalities. These helped uncover what problems might need addressing in the future which otherwise may not have come to light and allowed the communities to pass on the strategies they have already developed for living lives that are both ‘greener’ and more cost-effective.

It also revealed the interconnected way participants viewed the climate and nature emergencies alongside their local environment and access to green space. Many also shared their concern of being left behind by transport as Net-zero transport ambitions are discussed at higher levels.

“We all have a duty to reduce inequalities across everything we do, including climate change. This starts with the need to think long-term and involve the people and communities that will be affected, with a focus on our less-heard-from groups.

“Involving people who are less-heard will help make sure the policies developed by government and public bodies are better and to the benefit of everyone.”

“The fact that decisions are made without those most affected by the climate, nature and cost of living emergencies is compounding existing inequalities.

“People in our poorest and most under-represented communities often have solutions for immediate and lasting change and it’s absolutely crucial that we hear and act on their views and ideas, now.

“Using this framework and the Well-being of Future Generations Act, we can create the bold and effective policies we urgently need, to benefit everyone in Wales.”

“The Communities and Climate Change in a Future Wales project set out to use alternative and creative methods to find new ways to gain a deeper understanding of these issues in these under misrepresented communities.

“Our use of storytelling helped to mitigate against survey fatigue in affected communities as well as to garner a rich source of qualitative data on this topic.

“We have piloted the project with climate change, but the approach can be applied to other policy areas and should therefore be a valuable tool for policymakers to make sure decisions reflect the needs of everyone.” 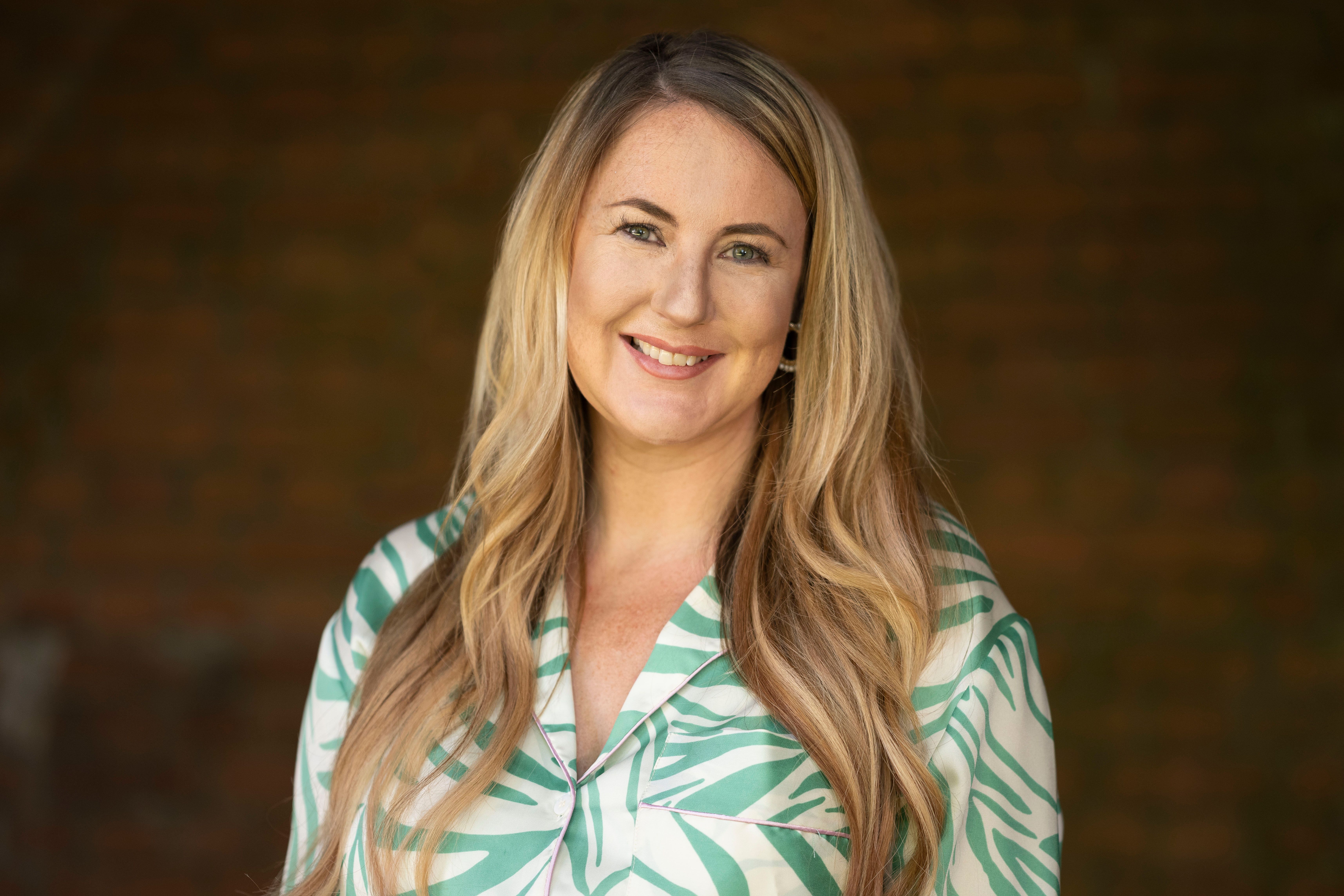