Stories from our doorway

Our offices are right in the middle of Cardiff city centre, whatever’s happening on St Mary Street, we know about it. The entrance to the building, which is shared with a nightclub, is quite wide and recessed. It attracts a range of people, those sheltering from the weather in the day and those sleeping in the night.

When we first moved into the office, I found the numbers of people sleeping rough in our doorway and along St Mary Street, really hard to handle. I’ve come to realise that this is ‘normal’ for the street, and indeed many other places across the city. People sleep in our doorway for a few days, sometimes on and off for a couple of weeks, and having a chat with them has given me an insight into their lives and stories.

Back in November there was a guy who was in our doorway for a few nights. I asked him how he spent his days and he told me he was doing a bit of shoplifting, trying his hardest to get arrested, so he could spend the coldest months of the year in prison. I haven’t seen him since.

Cardiff has a lot of hostels and over the winter months seven of the churches host a night shelter, one for each night of the week. People get a warm meal and a bed for the night.

A couple of weeks ago, there was a couple sleeping in our doorway. It was freezing cold and I asked them why there were sleeping outside, they said they didn’t like the hostels and the church night shelters wouldn’t let them sleep in the same room. It’s clear that there is more to people’s stories, and their reasons for sleeping rough, than meets the eye.

Part of my job in the office of the Future Generations Commissioner for Wales is working with Public Health Wales Adverse Childhood Experiences (ACEs) hub. ACEs are traumatic experiences that happen to people before they are 18 and affect them throughout their life, such as physical or mental abuse, domestic violence or substance misuse. The ACEs hub aims to ensure that our public services understand that people have had these adverse experiences and need to be supported in ways which help them deal with them, and in ways that prevent them passing them on to their own children.

Almost every conversation I have had with someone homeless or sleeping rough will include hints to adverse childhood experiences and statistics paint a similar picture. For example, according to the Centre for Crime and Justice Studies, care leavers and victims of domestic violence make up a majority of the homeless population.

I recently saw a presentation from Charlotte Waite who is part of the ACEs hub and works with the housing sector. She explained that public services need to ask vulnerable people “what’s happened to you?” rather than “what’s wrong with you?” as part of an ACE-informed approach in order to understand what types of help and support will work and what won’t work. This sentence has really stuck with me.

Following freezing temperatures over the past week, we’ve seen an outpouring of generosity across our communities supporting the most vulnerable people that live in our streets. I’ve seen it first hand through helping out at an emergency night shelter on City Road in Cardiff.

This generosity is certainly something to be celebrated, but throughout the year we also need to better understand people’s lives and their stories, to help prevent them from being out in the cold in the first place. 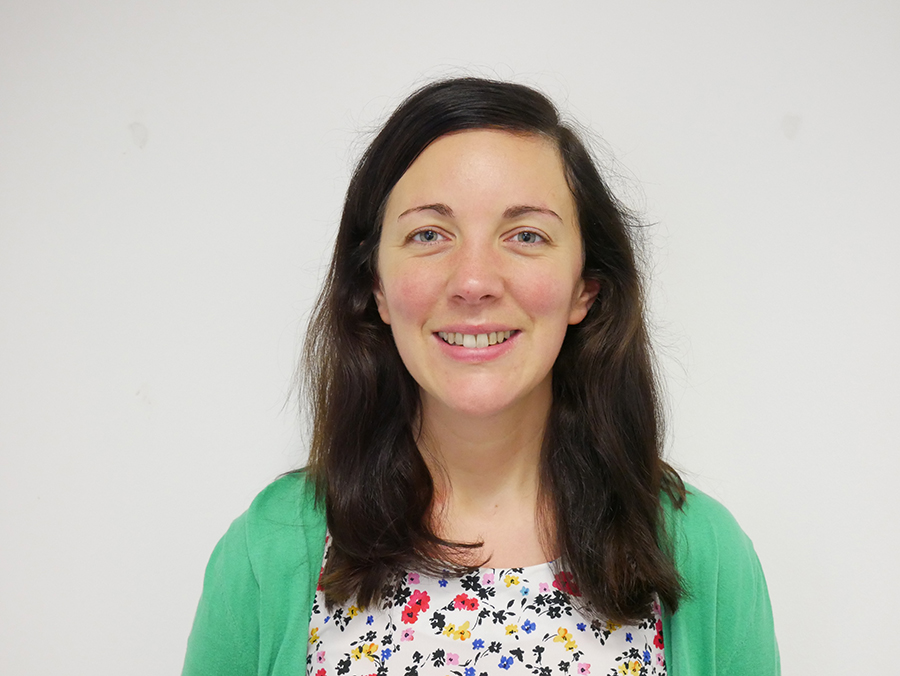