Pride 2021 will mean something different to everyone, and that’s okay.

Our social media feeds and corporate communication platforms have been inundated with various descriptions, definitions and levels of support. Some of it horrific, dark and unwelcomed. A real reminder that Pride is forever present and necessary. It’s hard to think that a world exists beyond our digital devices but looking up from our screens now and again will show that the challenges faced by the LGBTQ+ community isn’t confined to the virtual world.

For me, Pride 2021 is about relationships. It’s an opportunity to look back at the decisions I’ve made – and the decisions others made for me. But it’s primarily an opportunity for reflection on what more needs to be done and ultimately what we can all do, to ensure a better Wales for future generations. An invisible string that ties generations together – connects us to the past, and to the future. Our children, and their grandchildren and theirs to come, are bound together to the decisions we make today.

Strong relationships evolve, adapt and are understanding. But for thousands across the LGBTQ+ community some relationships haven’t flourished or remained intact. And today is an opportunity to question why that’s the case and what we can all do to build bridges across communities and within families. Over the last year, we’ve all abided by a ‘Stay at Home’ message but for many in the LGBTQ+ community – it’s been an opportunity to examine the word ‘Home’. A place of sanctuary, safety, comfort and relationships. Perhaps. It’s been a difficult year all round – and for many the struggles continue.

Iestyn Wyn (Stonewall Cymru) says, “Over 54% of LGBT children and young people have experienced bullying because of their sexuality in our schools, over 90% of LGBT people have experienced verbal abuse, 70% of LGBT people feel uncomfortable holding hands in public and two in five trans young people (41%) have at some point attempted to take their own life. These are not figures that portray genuine equality.” You can read Iestyn’s 2018 blog for our website here.

And recently, a survey of more than 1,100 young LGBT people by Just Like Us suggested a higher proportion from Wales felt lonely than anywhere else in the UK. The survey also highlighted that some 80% of LGBT+ young people in Wales said their mental health had got worse since the pandemic began. These are real issues that require support across Government, public services and communities.

In March this year, Jane Hutt MS announced that Welsh Government would publish its draft LGBTQ+ Action Plan for Wales and to draw on the lived experiences of LGBTQ+ people to guide the content and actions within the plan throughout its development. I look forward to its implementation and delivery. I too welcome the commitments made across all political parties during the Senedd elections to improve and promote the lives, conditions and services for the LGBTQ+ communities. A reassuring sign for our Sixth Senedd term.

My personal experience is positive. My relationship with my family, friends and workplaces haven’t changed as a result of me coming out over 3 years ago. If anything, our relationships are stronger. I’m also in a happy relationship.

But that’s not the reality for people just like me.

Is it because of who I am? Where I was born? The way I was educated? The choices I made? The networks I developed? The university I attended?

The questions and answers are probably far more complex than that.

What is clear is how the Well-being of Future Generations Act puts me and the relationships that I care about at the heart of how we make decisions here in Wales. Striving for a more equal Wales is a clear expectation placed on all public bodies. It’s not a nicety or a burden – it’s a statutory obligation.

And so today, I want to share my thoughts on how the Well-being of Future Generations Act gives permission to public bodies to do more in promoting, involving and protecting the LGBTQ+ community. The relationship between a person and their public body is very important. As per the Act, public bodies are expected to involve people in their decision making. That means reaching out into all parts of the community, creating communication platforms, and allowing people to influence decisions that affect them.

In my role as Lead Change Maker at the Office of Future Generations Commissioner for Wales, I’m asked whether public bodies are doing enough to involve people? Sending consultations, writing surveys, or holding annual Q&A sessions is not involvement. Asking the same members of society for their thoughts is not involvement. Picking and choosing which demographic will tick ‘a compliance box’ will simply not do.

One of the 7 national well-being goals is ‘a more equal Wales.’ A society that enables people to fulfil their potential no matter what their background or circumstances (including their socio-economic circumstances). So, what does that mean for the relationships between public bodies and the LGBTQ+ community?

We know that Wales is one of the most supportive nations in the world for equality and diversity. Wales was the first to bring in specific equality duties in order for public bodies to better perform their public sector equality duty, as part of the Equality Act 2010 (Wales) and new Regulations, which came into force in April 2011.

But we know that as public bodies continue to maximise the opportunities presented to them by the Well-being of Future Generations Act, they will create a fairer, more accessible and inclusive community which is responsive to people’s needs. Our work also must go beyond process and legislative requirements.

If you want to know more about what your public bodies or public services boards are doing around communities (among other areas) you can find a link to their well-being objectives on futuregenerations.wales.

The Workplace Equality Index is the definitive benchmarking tool for employers to measure their progress on lesbian, gay, bi and trans inclusion in the workplace. In its most recent results (2020) we saw several Welsh public bodies covered by the Well-being of Future Generations Act making the top 100 list:

And although not covered by the Act, Senedd Cymru were 8th across the UK and several other organisations from Wales made the list too. We should also recognize all the public bodies represented at Pride every year! Thank you to all the staff for their continued support.

We should also recognise the individuals who work in public bodies who are supporting and advocating on behalf of the LGBTQ+ community. In particular, a huge congratulations to those who were named in the Pinc List 2020 – Mark Etheridge (Amgueddfa Cymru), Ash Lister (Cardiff Council), Dr Elliott King (Swansea Council), Hannah Blythyn MS (Welsh Government) and Jeremy Miles MS (Welsh Government). I’d also like to pay tribute to all those who didn’t appear on the list.

While today is important and there is much to celebrate, let’s be clear that the conversation needs to continue. That will mean reframing the debate at board meetings, at workplaces, in staff rooms, in recruitment and representative structures. What are the relationships you want to evolve, adapt, and strengthen? Will you develop new ones? Will you revisit ones you’ve lost? Will you reach out to support others and stand against prejudice and attacks?

Robin Dunbar, a British anthropologist proposed that humans can comfortably maintain 150 stable relationships. That’s not a target number nor a figure that many of us will ever achieve, and honestly, it may only take 1 relationship (old, new, or current) to make a difference. 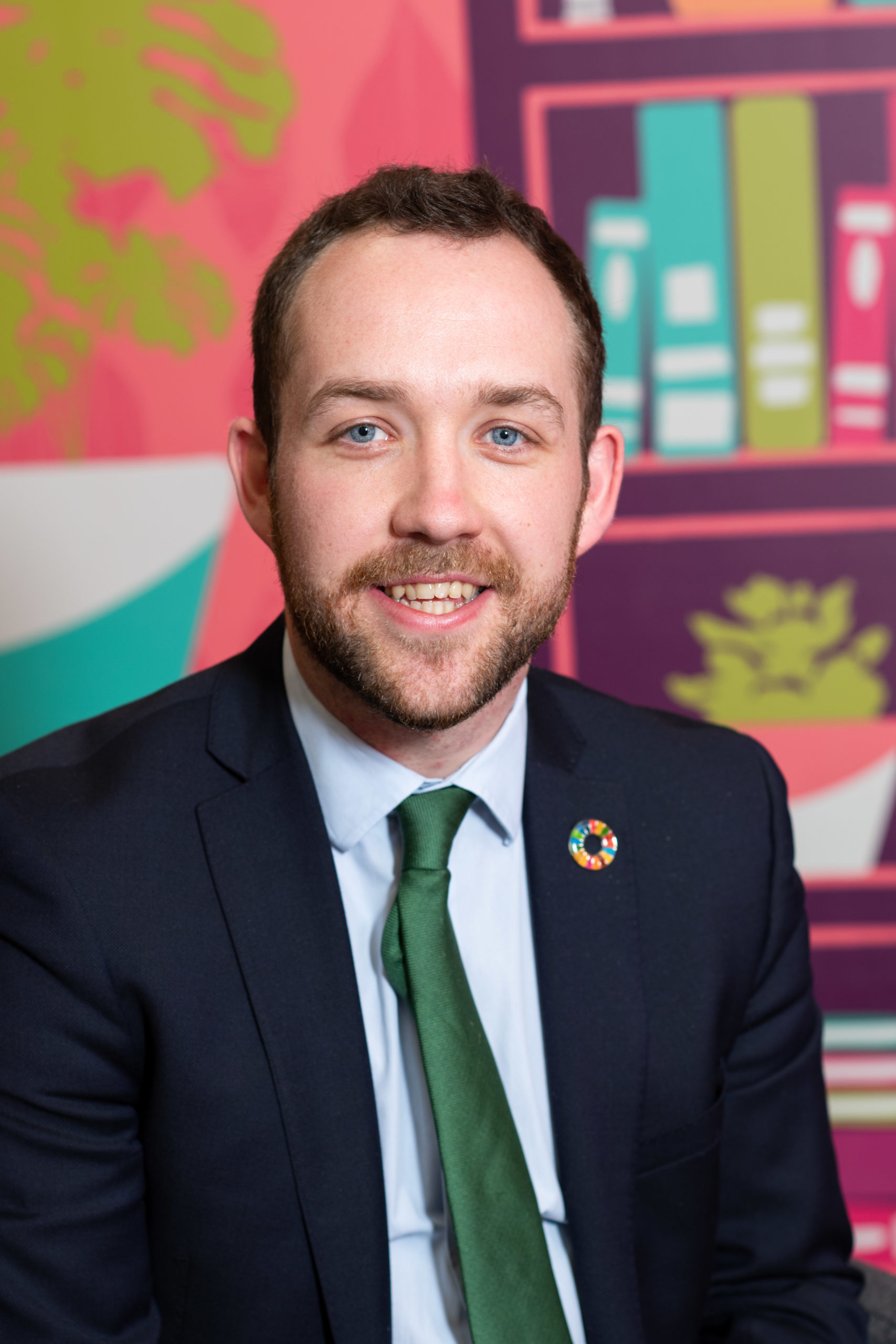