Impact of the Act 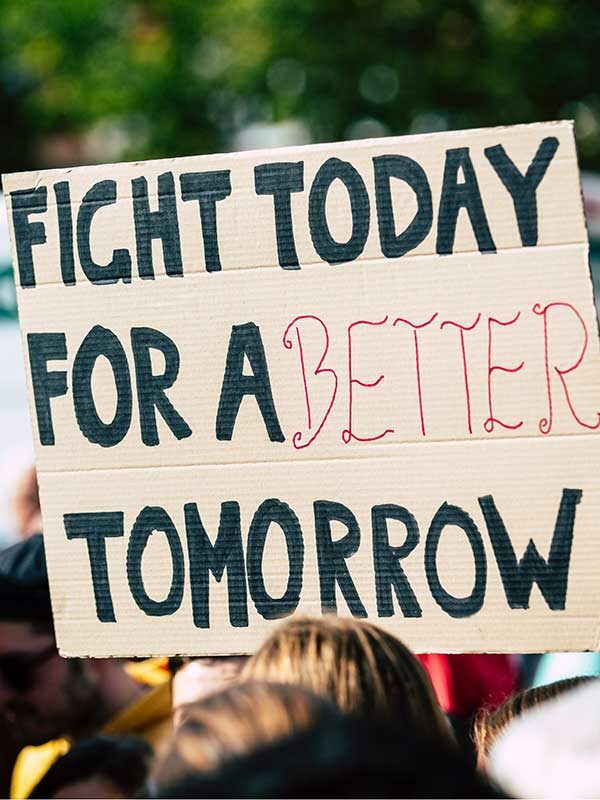 Acting today for a better tomorrow

The Well-being of Future Generations Act was passed by Welsh Government in 2015.

Unique to Wales, the Act has attracted interest from countries across the world, offering a huge opportunity to make a long-lasting, positive change to current and future generations. In 2016, Sophie Howe became the world’s first Future Generations Commissioner.

The role was created to provide advice to the Government and other public bodies in Wales on delivering social, economic, environmental, and cultural well-being for current and future generations and assessing and reporting on how they are delivering.

Sophie has led high profile interventions around transport planning, education reform and climate change challenging the Government and others to demonstrate how they are taking account of future generations.

Many organisations, large and small, are also part of this movement because they want to be part of the Team Wales approach. Teachers, medics, public services providers, community and businesses, leaders and young people in schools, local authorities, leisure centres, recycling centres, building societies, construction sites, tourist destinations and more are ‘in on the Act’ – helping to create a Wales that is healthier, more equal, environmentally-resilient, globally responsible, prosperous, with cohesive communities and vibrant culture and thriving Welsh language.

This work and the videos below capture just some of the ways the Act is making a difference to life in Wales so far.

What Wales is doing today, the World will do tomorrow
The United Nations |

In seven short years, the Act has demanded long-term solutions to the country’s biggest challenges and asked that public services collaborate and involve people in decisions that improve our social, economic, environmental, and cultural well-being.

In one of its greatest achievements, the Act has helped to fundamentally change the way Wales measures success, evaluating progress based on well-being, rather than GDP. Defining ‘A Prosperous Wales’ as one which delivers decent work and a low carbon society.

The Well-being of Future Generations Act is ensuring that Wales becomes a globally responsible nation, providing young people with skills for the future, tackling inequalities and promoting long-term environmental sustainability.

And the work being done right here in Wales is an inspiration across the globe. Countries who want to learn from Wales to develop their own future generation approaches like Scotland, Ireland, Canada, France, Germany, Gibraltar, New Zealand and Japan.

Are you in on the Act?

The Well-being of Future Generations Act is future-proofing Wales for the current and next generation by improving social, cultural, environmental, and economic well-being.

There is still a lot to do but Wales is showing the rest of the world what can be achieved, and we’ve only just begun.

Acting today for a better tomorrow.

Interested in more examples of how the Act has had an impact across Wales and the World?

Big thanks to @BigIssue for covering our #FGC100 list of some of the people working hard for future generations. Some exciting connections happening already from our event and people are naming their own changemakers.

Watch this space for more: http://www.bigissue.com/news/social-justice/100-people-making-a-difference-for-future-generations-in-wales/

We are pleased to announce that our Head of Corporate Responsibility, Marten Lewis, has been named in the The Office of the Future Generations Commissioner for Wales Changemaker 100 list.