My journey one year on

April 1st marked the first anniversary of the Well-being of Future Generations Act coming into place. My own journey started a little over a year ago when I joined a small team of four who were working busily from a loaned office in Cardiff University. My early role in the office took on several guises, from administration, early engagement and organising the Commissioner’s tour of Wales, to now being part of a slightly bigger team and finding my feet in a new role within the Policy and Innovation team.

As a recent graduate, my year here has been a head-first dive into the inner workings of the Welsh public sector.

What’s been most powerful is the optimism and the drive from not just Commissioner’s team, but from everyone I have met throughout the last year who believes in the vision of the Act and are striving to make it happen. I have had the pleasure of working with some of the most inspiring and talented people, and I feel very lucky to be part of such a supportive group of individuals who empower you to believe that we can make a difference and challenge the way things are – not least of all the Commissioner herself, Sophie Howe.

We have gone from temporary office space to our own home sharing with the Welsh Language Commissioner in the Centre of Cardiff and we have continued to develop as an organisation. The exciting part of being part of a constantly evolving team that come together from all sectors and are constantly adapting, is that things never stay the same for too long. The conversation is dynamic, ideas around ‘the way things are always done’ are questioned and I am excited to come to work every day, where every day is different.

In the wider world, it has of course been a year of tumultuous change. A year which has challenged my beliefs and ideals and which has cast shadows of doubt on the future.

Issues surrounding climate change, Brexit, fears for the economy, whether we’ll ever own our own houses, and around jobs and skills for the future are never far away from discussions with friends. As not just a young Welsh person but as a global citizen, I can’t help but wonder what our own futures will look like?

Although there are many question marks and uncertainties, it is reassuring to be part of an organisation that ensures these questions remain on the political agenda. The last 14 months have been exciting, challenging and have reshaped the way I think about the future. As our team works to setting our priorities for the next six years, it is important that we are walking the talk to ensure we are making that lasting difference.

I can’t believe how fast this last year has gone and how much we’ve achieved within this time, and I’m excited to see what lies ahead for us in 2017. 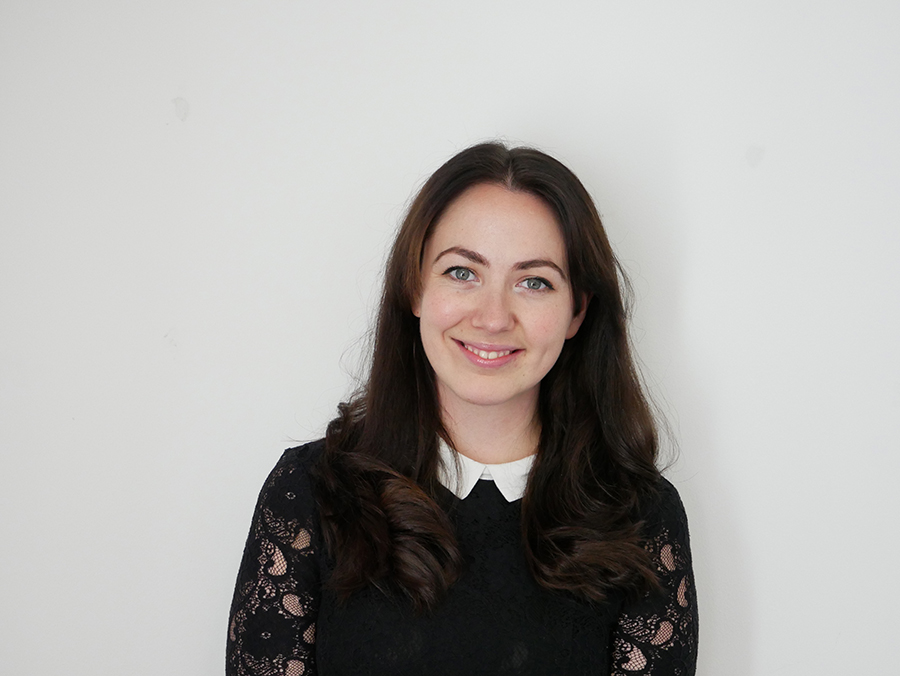