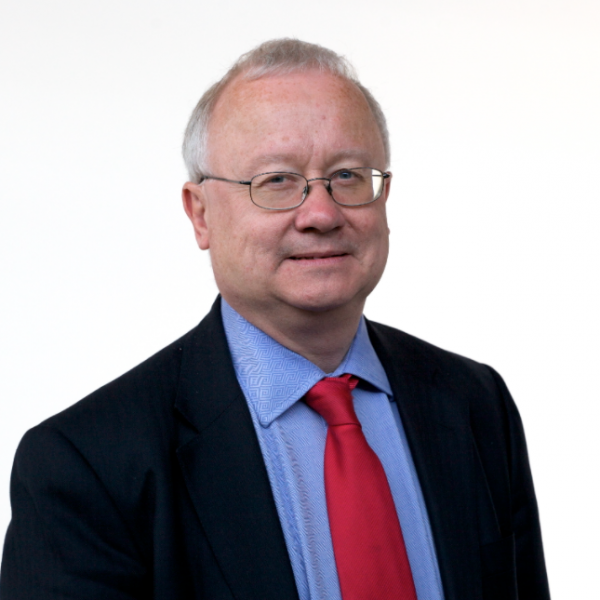 Professor of Practice in Public Service Leadership and Innovation. He teaches, researches and writes in the fields of government, public leadership and innovation, regulation and governance of media, social media and digital. Formerly Minister for Education and Skills and Minister for Public Services in the Welsh Labour Governments from 2009-16, and a Deputy Minister from 2007-9. He was Assembly Member for the Rhondda from 2003-16. He chaired the Digital News Taskforce for the Presiding Officer of the National Assembly which reported in June 2017.